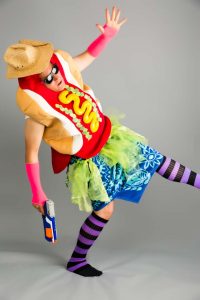 Aaron Maslow is a college-educated suburbanite with ending potential. After producing the average 2.3 children, he realized his hair was graying and his abs were flabbing. With the threat of death looming due to his advanced age, and his ability to remember names and dates fading, Aaron decided to join forces with Noah Reynolds to make a triumphant comeback! His goal: not to be too out-of-touch with the world. Through the eyes of experts, under the guise of youthful exuberance, and by the indulgence of podcasts, Aaron has inevitably become one of the hosts of Schooling Noah w/Aaron Maslow & a Special Guest.